AWT Farm Services LLP was first established as AWT Farm Contractors in 2000, following the merge of Abrey, Wiseman, and Tetlow farms. Over the next two years the business quickly grew from 1700 acres to 2700, introducing block cropping, and becoming AWT Farm Services LLP. Between 2002 and 2008, AWT was joined by two partners, and two associate partners. Now, the partnership has up to 5100 acres of cropped farmland.

All of AWT's partners are required to have good access, a water supply, and a concrete pad. Our grain is stored at Camgrain, where members of AWT have over 13,000 tonnes of committed storage space.

We currently specialise in Oilseed Rape and Milling Wheat. 90% of our wheat is Group 1, including Solstice, Gallant, and Crusoe breeds, while our Oilseed Rapes are mainly hybrids or semi-dwarf hybrids.

Our grain store was first constructed in 1983. A series of extensions has brought its current capacity to 300,000 tonnes. Over half of the store is under five years old, while the rest has been regularly updated. Over the last five years, the store has received over £9 million in Grant Aid.

We grow premium products, mainly Group 1 Milling wheats, which are blended to meet the end users’ specific criteria, with no rejections or unknown deductions. We are dedicated and committed to our end users, growing crops and varieties that they need, and developing supply chains. We know that millers and end users do not want rejections, and prefer wheat with constant criteria from reputable, high-quality producers.

At AWT, we realise the importance of both quality and quantity. Our grain store offers end users the ability to trade with one company rather than hundreds.

At AWT, we have invested in a network of 3 RTK (Real Time Kinematic) Base stations to give us 2cm repeatable GPS accuracy over all our farms. This allows us to run our Semi-Controlled Traffic regime, utilizing both the same tramline positions each year and also the full working width of all our implements.

The 3 RTK base stations all use Topcon’s state-of-the-art GPS receiver, which transmits an industry standard RTK correction signal, including both GPS and GLONASS satellite messages. Together with a high powered licensed radio transmitter, antenna heights of over 30m and battery backed-up power supplies, this gives the widest and most reliable coverage on the market.

Transmitting an industry standard correction signal gives us the flexibility of being able to work with the majority of the RTK-ready GPS equipment from brands on the market. AWT are currently utilizing the signal with Topcon, Claas and Trimble equipment.

Farms in the coverage area (please see coverage map) are able to subscribe to the RTK correction signal on an annual basis. For more information please contact our resident GPS expert, Nathan Watkins. 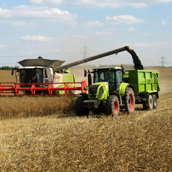 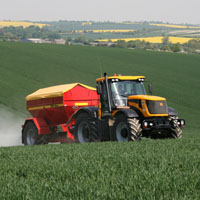 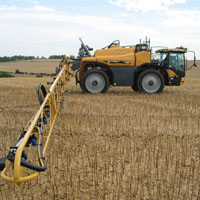 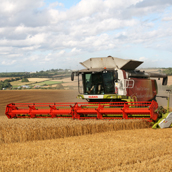 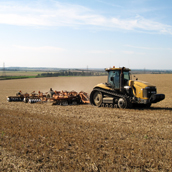 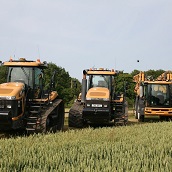 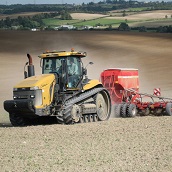 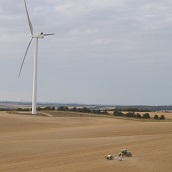 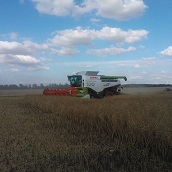 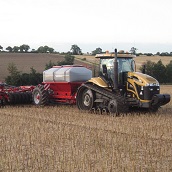